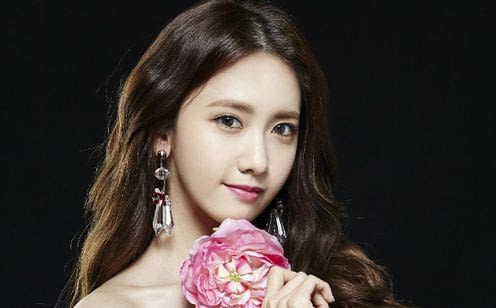 Yoona, Most Beautiful SNSD Member – Yoon-ah (born May 30, 1990), better known by the mononym Yoona, is a South Korean singer and actress. She debuted as a member of girl group Girls’ Generation in August 2007, who went on to become one of the best-selling artists in South Korea and one of South Korea’s most popular girl groups worldwide.

Apart from her group’s activities, Yoona has participated in various television dramas, notably You Are My Destiny (2008) which was a ratings success, marking her career breakthrough, and Prime Minister and I (2013) for which she won an Excellence Award at the 2013 KBS Drama Awards. Following the ratings success of her Chinese television debut, God of War, Zhao Yun (2016), she starred in South Korean television drama The K2 (2016). Source: wikipedia.org 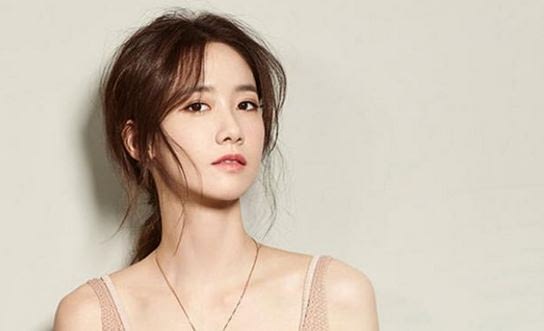 What are the Differences between "Nice, Cute, Pretty, Beautiful, Gorgeous, and Hot" when Describing a Woman?